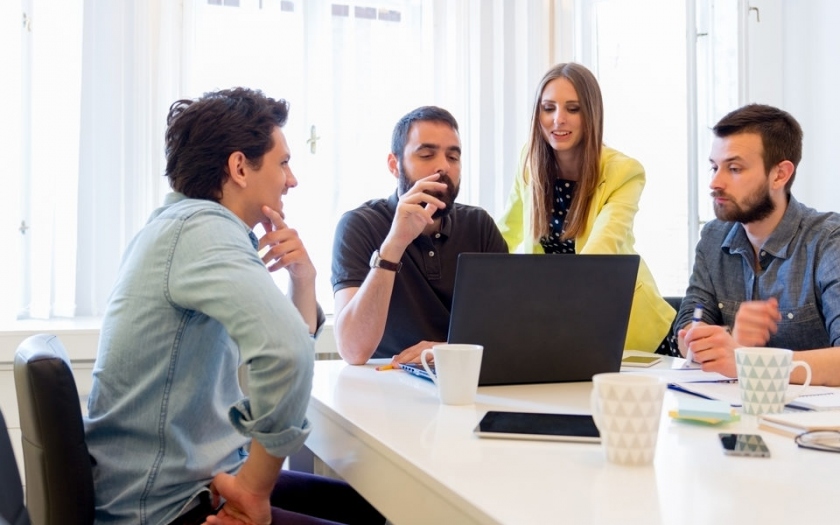 Fibromyalgia (FM) is a chronic condition which is often confused by many as arthritis and sometimes as inflammation of the joints. However, the condition is even severe then it seems. Unlike arthritis where an ailing person feels pain in the joints, Fibromyalgia is rather chronic pain which is widespread throughout the body. The pain felt is chronic in the sense that there is lack of tests and the symptoms that prevail in the patient are often misleading and might point towards another disease.

Though Fibromyalgia is not specific of a particular gender, it is more commonly seen in young and middle-aged women. However, because of the subjectivity of its symptoms and the lack of any specific test, it always remains misdiagnosed. Anyone who is diagnosed with FM, often suffers from pain in both sides of the body and it commonly affects areasincluding neck, arms, shoulder, and upper back.

As the problem is chronic, its underlying symptoms and their intensity vary person-to-person. It is characterized by

Besides these symptoms, conditions of pelvic pain, stress, headache, gastrointestinal reflex disease are some of the other visible traits. These symptoms are practically maddening as these common issues can easily be connected to some other ailment. If we see a bit more in detail, headaches are mostly associated with many other disease and same is the case with fatigue. Tiredness and restlessness are typically felt while we are down with fever. Therefore, the is lack of differentiation in symptoms and their cause results in delayed diagnosis and sometime it remains untreated.

There is a stigma attached to Fibromyalgia as it lacks reproducible tests and the real cause is not known to doctors. Though the etiology of the disease is not known, over the years research conducted by doctors has managed to unravel some of the mystery associated with it. Moreover, clinical tests have shown that there are biological as well as immunological disorders which are also associated with the problem.

Round the world about 1-2 % population is affected by this disorder and there are only a few who recover through natural measures like yoga and naturopathy. However, medical specialties like neurological and rheumatologist fail to understand the main causes and are often stuck with fibromyalgia patients. Therefore, patients are advised and flooded with experimental medicines like infections, allergies and pain killers by doctors.

Depending on individual person and their symptoms, there can be a range of possible causes that can flare up fibromyalgia. These can be related to hereditary reasons, hormonal imbalances, prolonging illness or even due to occurrence of chemical reactions inside the body. Some of these include-:

Though there is no set cure for Fibromyalgia, but some extent of relief can be achieved by home remedies. Below are some of the home remedies which can be practiced to ward off pain.

What other Medications to Use

In case body pain persist for more than three months then it is recommended to get it diagnosed. Though there are no particular tests for the same, but tests if done will rule out other causes of the chronic pain. Post the diagnoses of the disease, the goal is to manage the recurring pain and live a normal life. This can be achieved by a two-pronged approach which involves natural medication and medicines.

In terms of medicines, antidepressant and pain relievers are the two common doses. Antidepressants is one of the measure which can help relieve pain. Some of the popular antidepressants include Cymbalta and Savella which have shown positive results in Fibromyalgia.

Other over the counter pain relievers and drugs such as ibuprofen or Advil, tramadol or Ultram also have significant effects on extreme pain and are the best medication which do not have any side effects.