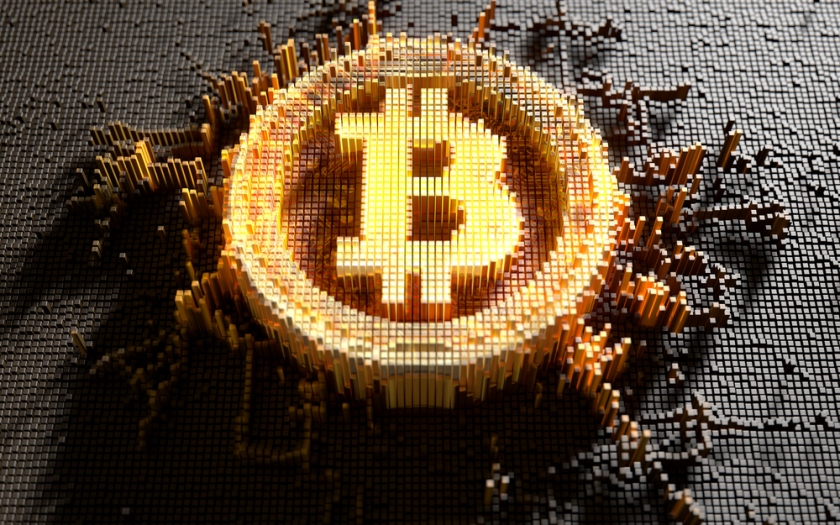 Many people have heard of a bitcoin, which is a form of electronic currency protected by cryptologic means.  But, few of those people know how bitcoin trading works.  In this article we will explain what it is and the process of trading.

The Factors of Trading

There are many factors that cause the value of bitcoins to increase or decrease.  First, it is important to know that there is a fixed number of bitcoins, meaning only a certain amount can be produced.  In itself, this is a factor, as the value of exchanged goods may change over time (other causes for inflation not withstanding).  There are technical and fundamental factors that traders analyse and then try to predict their effect on the value of the currency.  As with all currencies (physical and virtual), they are valued relative to one another.  So, when one currency goes up in value, for one reason or another, it may entice investors to sell another currency in order to invest in the one that is increasing in value.  Traders try to analyse the stability or direction of value as compared to other currencies.  They can do this via desktop and mobile apps.

The fundamental reasons for bitcoins to change in value are centred around political, legal, or business decisions that consequently lead to a sharp decrease or increase in a bitcoin valuation.  For example, a country decides to start accepting bitcoins as a payment method.  Or that same country decides to place restrictions on its trade.  Fundamental analysis is used to study these reasons for bitcoin volatility.

Technical analysis is used as well.  The technical analysis uses complex formulas and charting methods to predict the up and down swings of the currency value.  There are methods that have long been used on the many types of physical currency.  These methods are used now on electronic forms of currency, such as bitcoins.  The commonly used methods include the following:

Trading takes place in the stand exchanges around the world and on people’s computers as they buy or sell each currency.  Bitcoins are one of many types of currency that are actively traded and kept for safekeeping in banks around the world.  Since bitcoins can be particularly volatile, they are viewed by many as a risky, yet potentially very rewarding currency.  For this reason, it is very beneficial to have a method, such as that provided by Easy Markets, in places so that you can sell at a moment’s notice if you need to.