You may have been daydreaming about your summer holidays all year round, but if you’re like most people, those fantasies will never turn into reality. The latest studies conducted by the US Travel Association show less than half of Americans take all their vacation time. Between backbreaking workloads and budget-busting finances, there are a lot of reasons why the average worker won’t take time off. Let’s examine the reasons why so many people will work through their holidays this year.

Last year, the US Travel Association completed several studies looking into how Americans travel. While their research shows the number of people vacationing is increasing each year, 54 percent of workers still don’t use the vacation they’ve earned.

Workload and office culture stop many from leaving their post

In their study, Under-Vacationed America, the association found four states stood out as the worst culprits: Idaho, New Hampshire, Alaska, and South Dakota. In order, they marked the top four states taking the least amount of vacation.

Some of the reasons why workers were hesitant to book time off included:

Major cities in other states also stood out, including Washington, D.C. and San Francisco. They shared many of the same concerns as their fellow workers in the worst four states. However, workers in these two cities were similarly challenged by their workload. They thought no one else could handle their work if they went away, so they feared the work would pile up to unmanageable amounts if they were to leave.

Finances are another setback

Extra work awaiting them after a long holiday isn’t the only reason why Americans aren’t vacationing. In many cases, it’s their own inability to finance a trip that grounds them. A vacation is expensive, even if workers receive paid time off. It’s the added costs of transportation, accommodations, and entertainment that make it hard.

The latest research into what people keep in their bank accounts reveals startling results. The majority don’t have suitable safety nets when facing bills, repairs, or medical emergencies — let alone voluntary vacations. Nearly 60 percent of Americans have less than $1,000 saved up for emergencies—roughly 40 percent of whom have no money at all.

A common reason Americans don’t have savings is that they live paycheck to paycheck. A study from CareerBuilder shows 78 percent of its respondents struggle to make ends meet despite being employed full-time. The study doesn’t differentiate between those who don’t make enough to cover their necessities and those who spend beyond their means accidentally. However, the consequences are the same; these people face too many expenses in an average month to set aside any cash for savings.

The Federal Reserve reports borrowing and using credit is at an all-time high. While conventional personal loans still rank high in terms of support, people are relying on credit cards, refinancing, and quick online payday loans in growing numbers. In fact, online cash advances like payday loans have seen the greatest increase of use because of their simplicity and speed. Their lenders are apart of a growing industry of fintech companies disrupting the retail banking model. These companies have removed many of the barriers that can prevent people from finding suitable help in time. They’ve created uncomplicated borrowing opportunities that are often faster than conventional sources.

Employers benefit from the under-vacationed

In 2016, Americans let 662 million vacation days go untouched. While some of these days can roll over so workers can use them later, many of them do not. When workers don’t take these days, they forfeit them. The US Travel Association estimates workers forfeited roughly 206 million days in 2016, saving employers $66.4 billion. That means the average employee donated $604 in forfeited vacations days back to their employer.

If the thought of donating money to your employers while you can’t afford to take a vacation frustrates you, the US Travel Association recommends planning as the most effective remedy for those who want to use up their vacation.

Planning will look different for everyone. If you struggle with surplus work, your task is to speak with your manager about setting realistic expectations and reorganizing your workload to accommodate the vacation you’re due. If you, like so many Americans, can’t take a vacation because of your personal financial situation, then your goal includes addressing your budget and speaking with a financial advisor to discuss solutions.

Regardless of your path, Project Time Off is a great resource for those ready to re-claim their summers. Take the time to explore their studies and guides to see if a vacation is in your future or if, like 54 percent of Americans, you’ll be staying home this year. 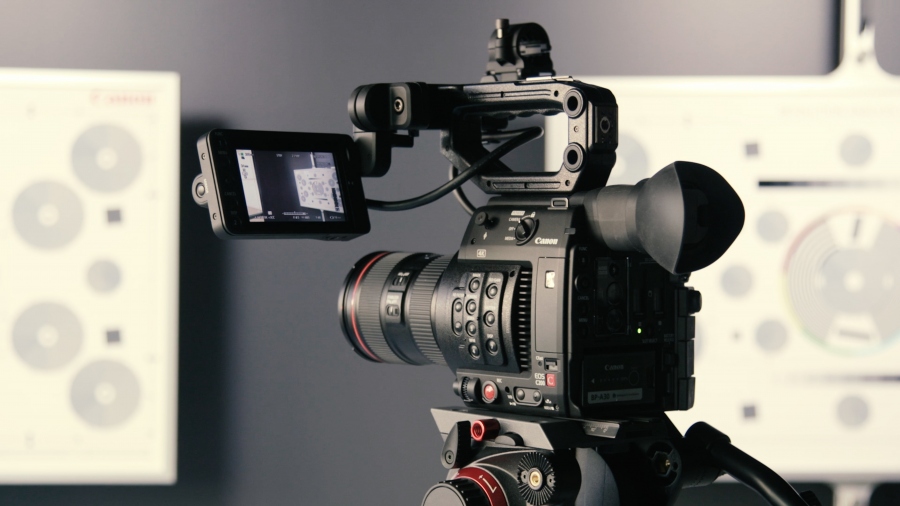 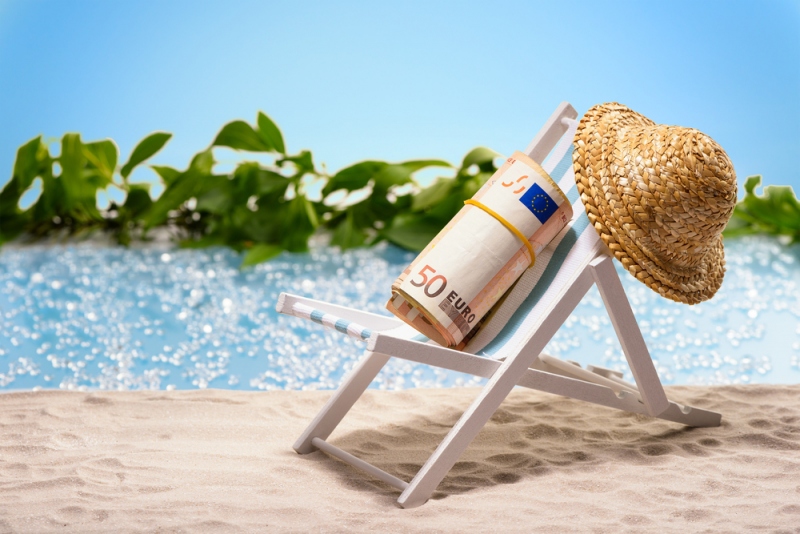 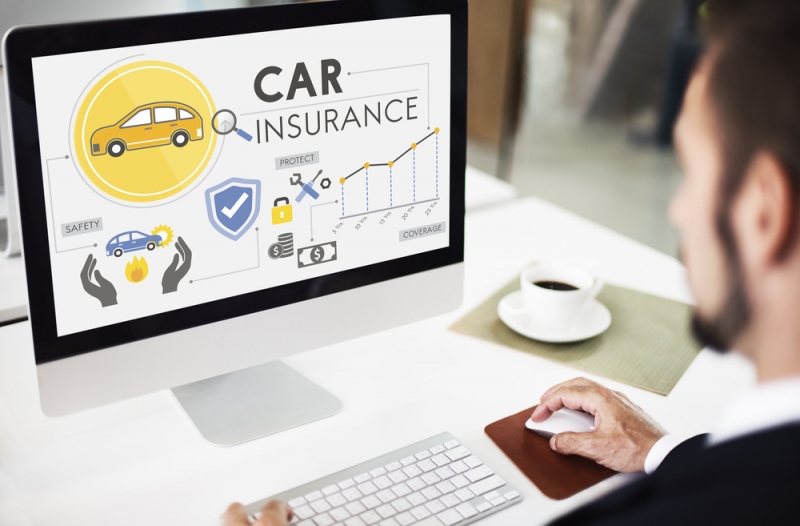