Justice can mean any number of things depending what context you use it. Often it is used in a general and vague sense, talking about something being justified, or there being an unjust situation. But the criminal justice system needs to work on something more concrete. In this article I will try and give an extremely brief overview of how the criminal justice system works, and how this relates to the broader sense of the term.

Simply put, the criminal justice system can be broken down into three areas:

The separation of these three areas is highly important, most importantly the separation of law enforcement and the courts. The police’s role is to find out who has committed a crime and making sure they have the evidence to lead to conviction. You do not then want these people to lead the criminal proceedings, due to a conflict of interest. Therefore, a separate entity is needed. The other separations are much more based in practicality and specialisation, ,lawyers would not know how to run a prison and vice versa. The separation allows a level of impartiality to proceed over the criminal justice system, and allows the old saying “justice is blind” to ring true.

Each of these areas have their own huge systems within them too. Each working very differently. The police force, for example, can be seen as one large hierarchy, with commissioners of various policing branches at one end, and uniformed officers on the streets at the other. Its functionality relies on them being this one rather large extensive unit. While the courts and their respective lawyers, rely on them being very much separated. There needs to be defense lawyers and the prosecution, both of whom are representing very different sides, while judges, and the courts themselves, need to be completely impartial, this separation, similar to the separation of the police and the courts, is what gives such conviction to the findings of the justice system.

If you are ever considering working within criminal justice, agencies can be a great a place to start looking, as they can work out what attributes you bring to the table and find the job that’s right for you. Jobs within the police are often far and few between and can be a lot harder career to kickstart. While law firms are such a large, extensive sector, with extremely specialised sub sectors within, it can be a hard sector to break into without a law degree, or at least doing a law conversion course first. 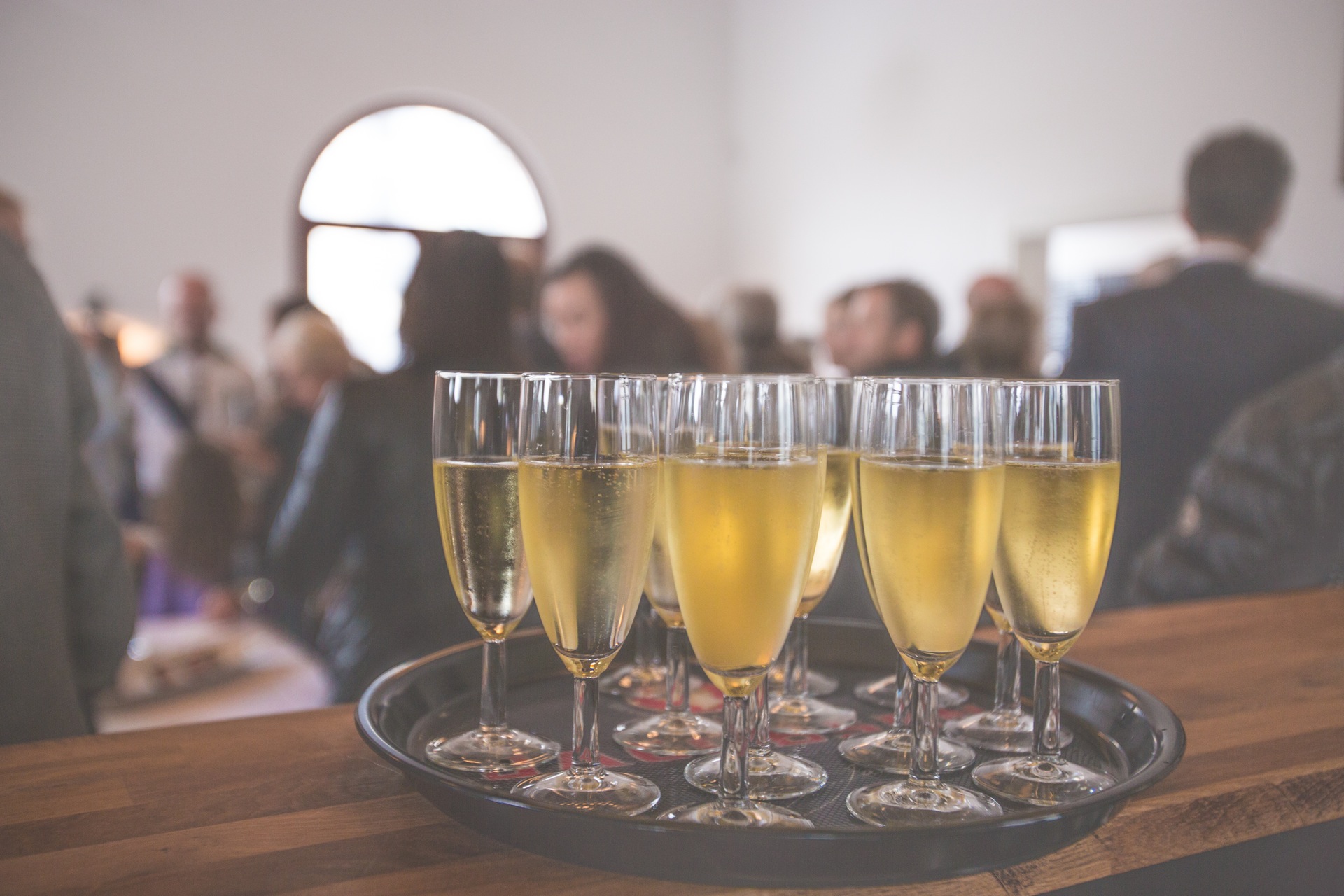 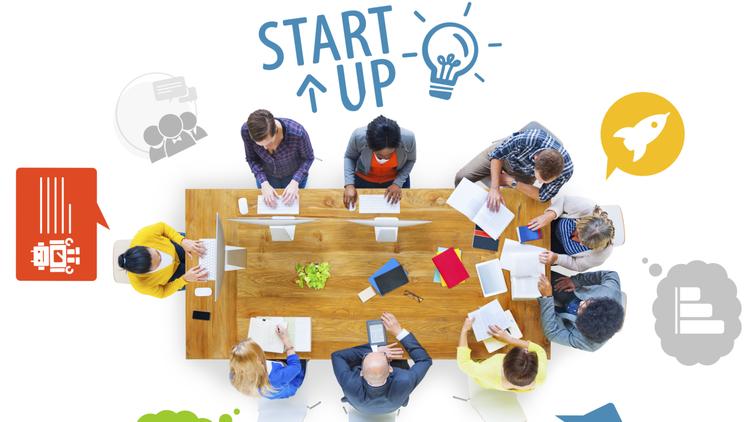