Many people want to achieve financial independence, but they may have internal factors that prevent such a thing. It should make perfect sense to understand ourselves. We should know internal factors that result in financial failures. In the financial world, things that we don’t know could actually hurt us, so we need to learn enough. One of the worst habits is procrastination and this could cause people to postpone many things. When it happens we may delay having savings plan and investing until it’s all too late. There are many wonderful opportunities that we can take if we are ready for them. We should start investing and saving enough money. There are genuine investments platforms that we can choose to allow us achieve more financially. If we procrastinate, we could have little income, meaning that we will eventually live paycheck to paycheck, which is not a good thing. In the forties, people will need to put their children in the college, which can be really expensive. In the late fifties, it’s probably already too late for us to accumulate enough capital to get enough benefits from investment during our retirement period. Lack of discipline is also another thing that can be bad for our financial condition. People tend to be in buy and buy mentality when they have a little extra money. They lack the discipline to say no to themselves. In fact, our ability to put the extra money in the savings account can be an inconceivable achievement.

Many people have a mindset to simply have everything right now and it is often perpetuated by the media. Swiping credit cards is incredibly easily and things made worse with the fact that we can be led easily by attractive advertising messages. If we want to have the proper discipline, it is important that we have a conditioned mindset. Debts and credit cards should be used as leverage tools, not as things that can drag us down. Lack of discipline could also happen when we consistently want to keep up with the Joneses. In reality, the Joneses could be piling up hidden debts to sustain their flashy lifestyle. Another potentially destructive habit is ignoring the importance of protection against any kind of unexpected situations. Workplace accident could cause permanent disability and natural disasters could cause to lose the house. Ignorance could cause to ignore the importance of insurance policies. This is critical if we want to have financial security. Not being covered could cause us to lose so much when something unexpected happens. This is one thing that has swept away so many people. We could also consider having a bad habit if we lack the proper desire to progress forward. Successful people are known for their optimism and less successful people tend to have more pessimistic outlook. We should focus on our ability to build wealth and we need to block out any of the negative thought. A focus on consumption will generate debt, while focusing on investment will generate wealth. 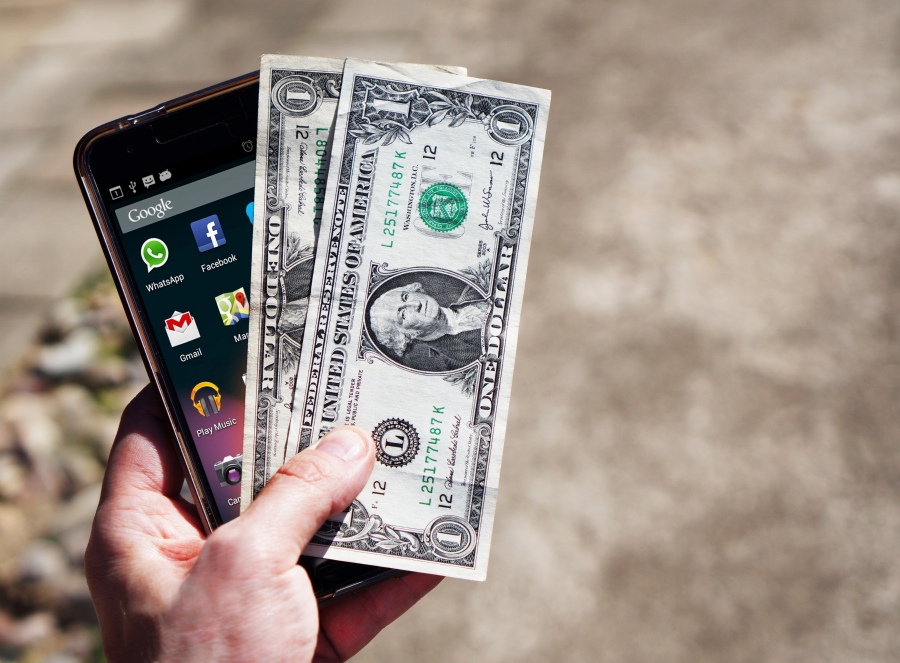 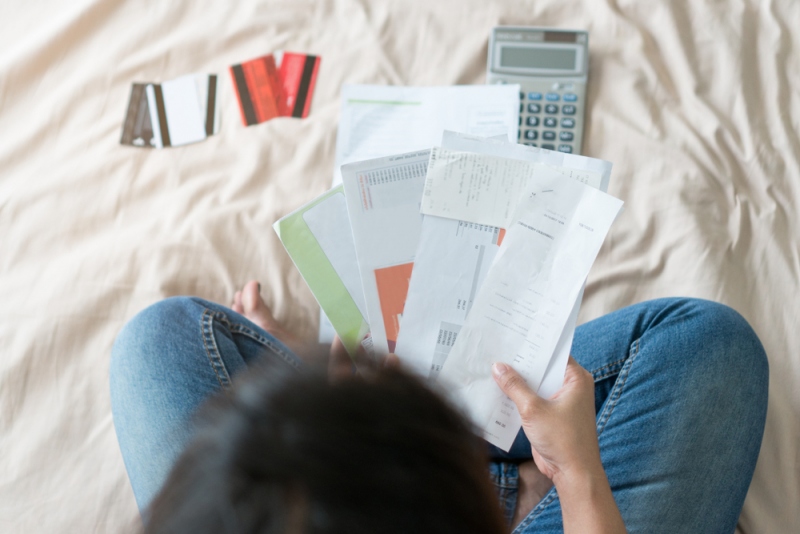 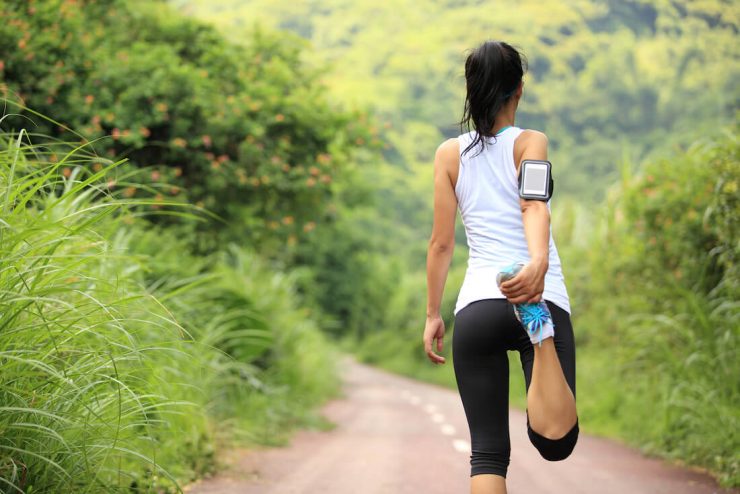