The studio system of Hollywood has been instrumental in producing mega blockbusters some of which have done billions in revenue worldwide. The latest addition to this Hollywood studio saga is STX Entertainment which goes beyond the studio system and is an integrated entertainment company with a very futuristic approach to the business of film-making

We’ve all grown up watching the productions of the major studio houses of Hollywood which have made some phenomenal movies and inspired and entertained generations after generations. However what make STX different from the rest, is that they are in a league of their own. STX is not here to compete, but as an entertainment start-up, is here to disrupt the existing way of doing business and pave the way for a business model which is more efficient and sustainable in the long-run.

So we are going to list down some facts here, on why we think STX studios is the best and also represents the future of film-making:

STX hence scores high here with the movie-loving audience and enjoys a unique place in the viewer’s mind with its upbeat and fresh approach to film-making, and the future looks dynamic as the audience expects some great content is coming from here. 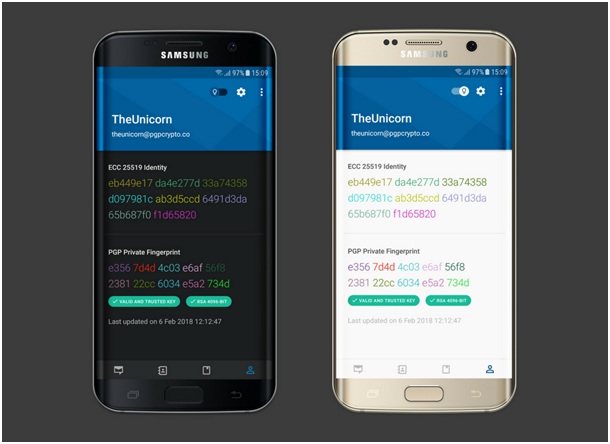 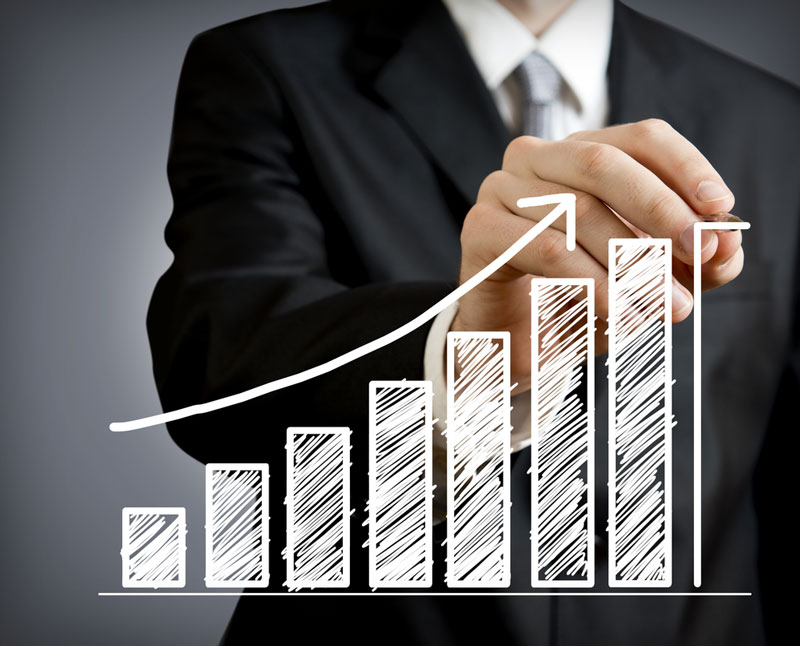 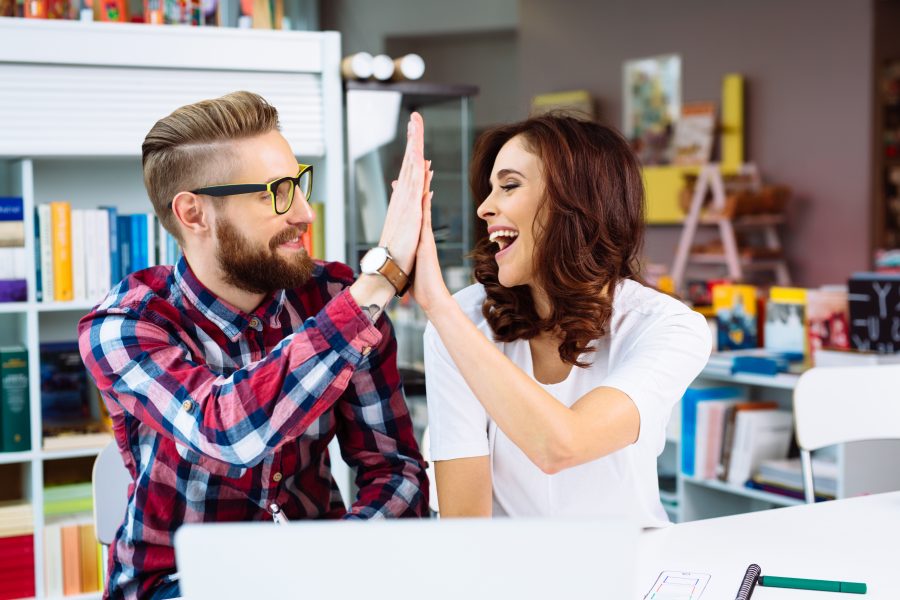